Can Habit Hurt in Fashion? 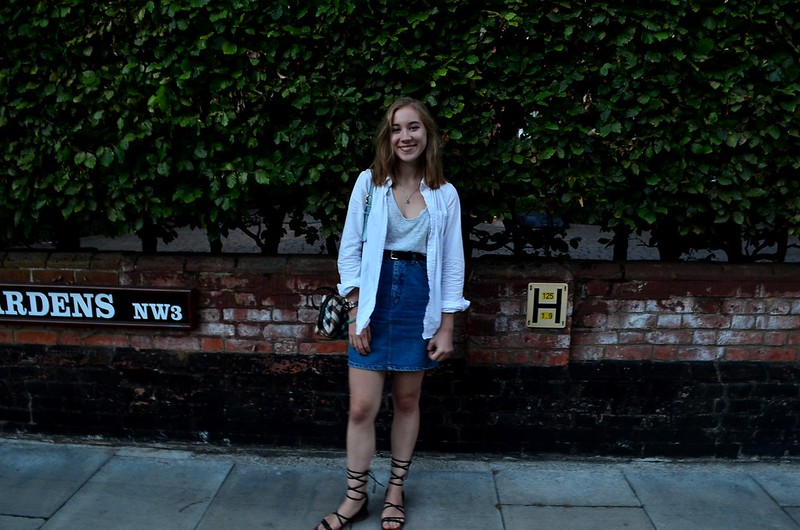 Habit is one of those things that can be either good or bad depending on how you decide to look at it.  If you decide to pass on the wonder that is a Char Siu bun because you’re afraid of trying anything unfamiliar, habit has held you back. On the other hand, finding the optimal route to get to work in the morning and sticking to it can give you 5 precious minutes of sleep back. Other times habit is just the most practical way to go about things, no matter how hard Apple fans try to convince you that removing the headphone jack was thinking ahead of the curve and not just a ploy to get more money from people.

This summer, after a few days of trotting around Paris and as I was walking around Versailles, my favourite pair of sandals decided to break irreparably. I’d had these sandals for more than 6 years, which is longer than all the relationships I’ve had in my life cumulated. Needless to say, I was heartbroken. More so, I was convinced I would never be able to find a pair as perfect as those again.

The moment I got back to London I took to the interweb to find myself a pair that would come even marginally close to my beloved Nine West sandals. The closest I managed to get to was a Zara pair that was discounted from £59.99 to a meagre £16 so you might say it was destiny.

Now, a few months later, I’m convinced that I was right. No other pair of sandals will come close to my old sandals. They will all fit, look and wear differently. But what I have come to realise is that there is nothing wrong with this. I wore my new sandals with a vintage skirt I stole from my mum and a white shirt I've owned for another trillion years and they almost felt like they belonged there. Sometimes we attach so much significance to the things we own that we don’t realise that it's okay to let go. My new sandals might not be able to fill the gap the old ones left but I am looking forward to getting to love them just as much for how they fit instead. 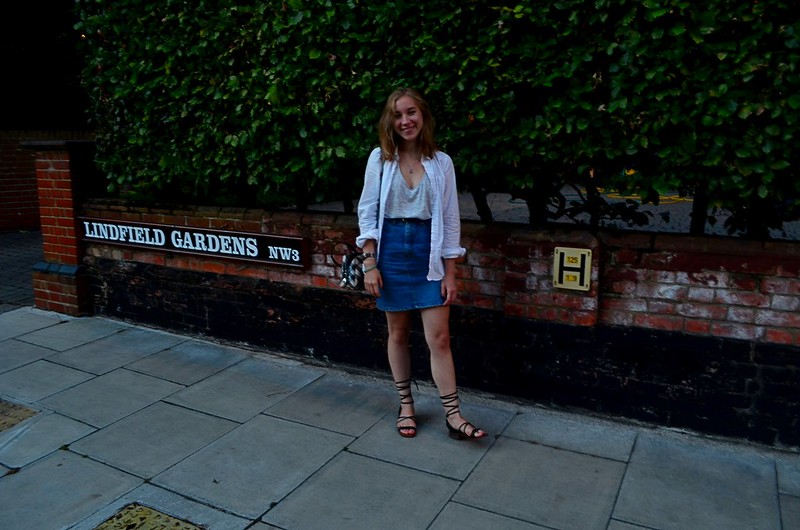 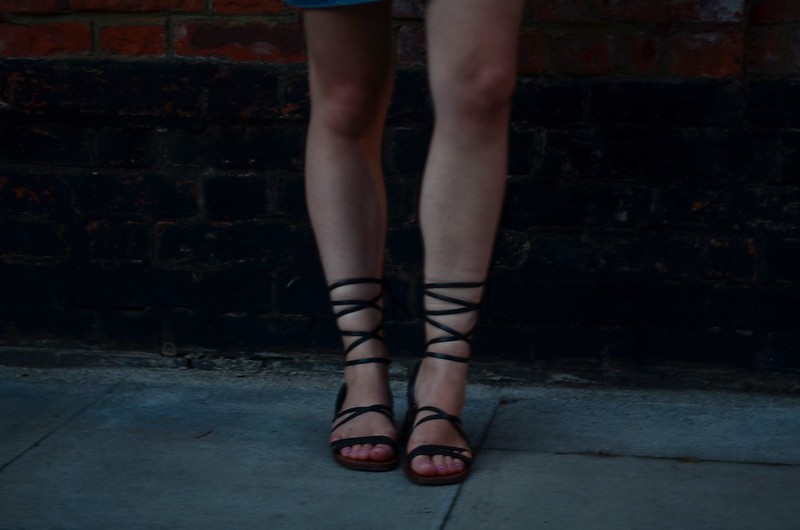