One Item, 5 Days: The T-Shirt Dress

Let me tell you a story about the time I wore the same item of clothing 5 days in a row.

If you have ever wondered where to find effortless and price sensitive clothing, the type you would want to wear for a full day of revision in the library, hit up Brandy Melville. They have that boho vibe that teenage California girls love because it goes so well with their tan but, most importantly, they have the softest t-shirts and dresses I have ever tried on. I don’t know how they do it, but the second you put them on it’s like you’re not even wearing anything at all.

For me, it all started with a t-shirt but then, earlier this summer, I bought a striped dress that ticked all the boxes in the desperately-trying-to-look-French department.

The best thing about this dress is that it is incredibly versatile. It can be a t-shirt, dress, skirt, undershirt and even a scarf! Okay, maybe not really. The first month I got it I was completely obsessed with it (who am I kidding, I still am), so I wore it pretty much everyday until it became disgusting to wear even by my standards. Subsequently, I thought I would document it and wear it for one whole week just to show how versatile it actually is. I dare to say no one noticed, or if they did they didn’t dare tell me and judged me in silence.

Therefore, this post goes out to all my fellow students who have made it to November and are scramming through the last of their student loan or trying to save up for those Christmas presents. 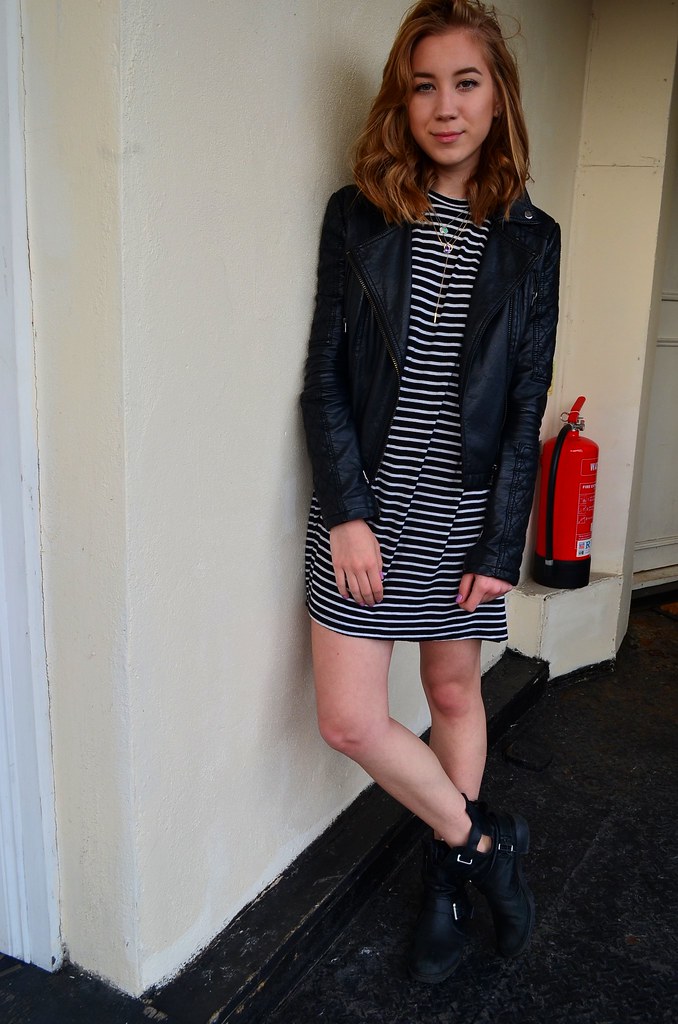 It’s Monday morning so you are trying to give the impression that you made an effort but are also still recovering from a crazy weekend. Use the dress at its full potential, since it’s not yet smelly, and wear it with a leather jacket (or a coat of some kind) and biker boots. Wear tights if it’s too cold.

If you actually want to make an effort or, like any self respecting individual, are starting off the week with happy hour in the afternoon, switch the biker boots for heeled black booties and put on a red lip, not present here because… I’m lazy. 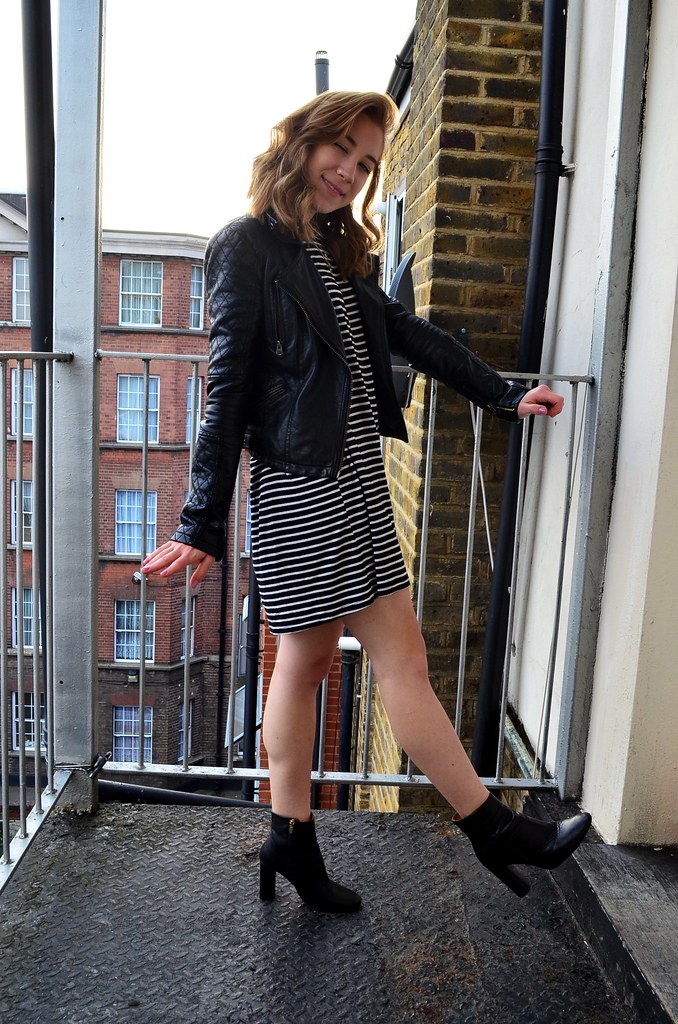 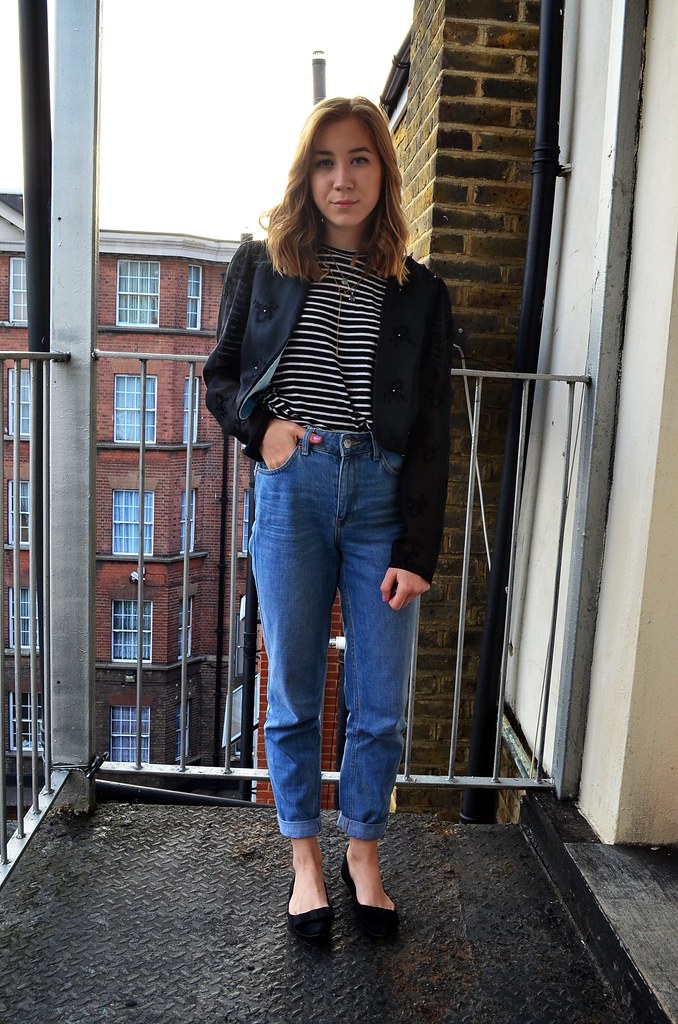 Now, people have seen your dress, so for Tuesday I would suggest playing tricks on their mind and making them doubt their sanity by wearing it as a t-shirt. They’ll be going something like: 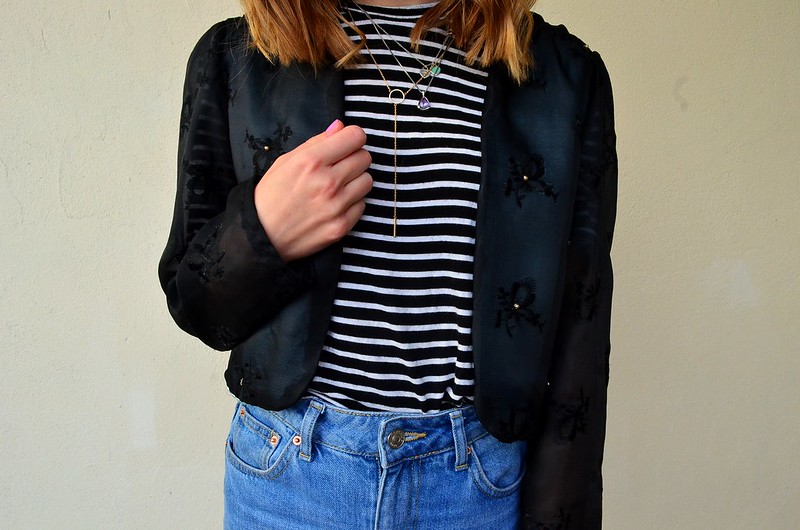 Since you’re probably already thinking about the weekend, pair the dress with something jazzy like this vintage jacket my mum wore to prom. Wear it with the sort of flats you’d put on for church and some edgy contemporary mum jeans and you will be 2kl4skl. 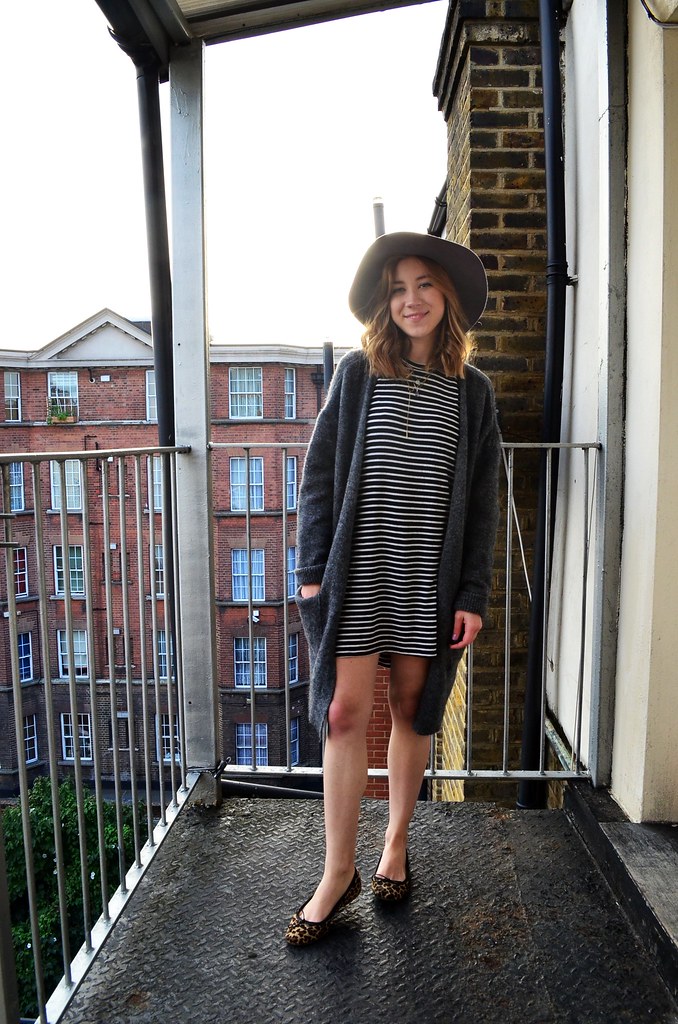 Monday is already yesterday’s news so you can now take the dress out again, pairing it with a long line cardigan big enough to cover it completely if anyone does call you out for wearing the same thing twice in three days (if only they knew). Put on a pair of leopard flats to mix those prints and make your outfit a conversation starter and you’re ready to go. If you’re really feeling it, add a hat – nothing adds more to an outfit than a hat. Happy hump day. 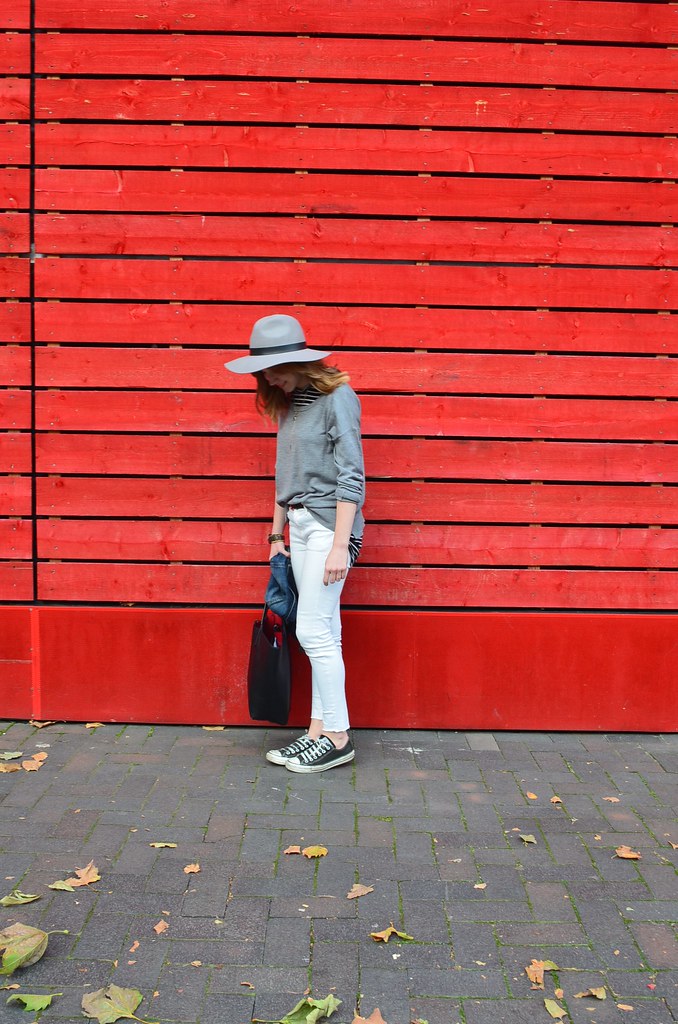 By this point, someone is bound to have noticed the common thread going through your outfits so it’s time to go undercover (literally). This dress has a high enough neck to double up as another layer under your sweaters. I wore it with white jeans and the hat again just because it felt French in an understated way. To add that extra pizzazz, slap necklaces of all shapes, sizes and types of metal on and your day is complete. 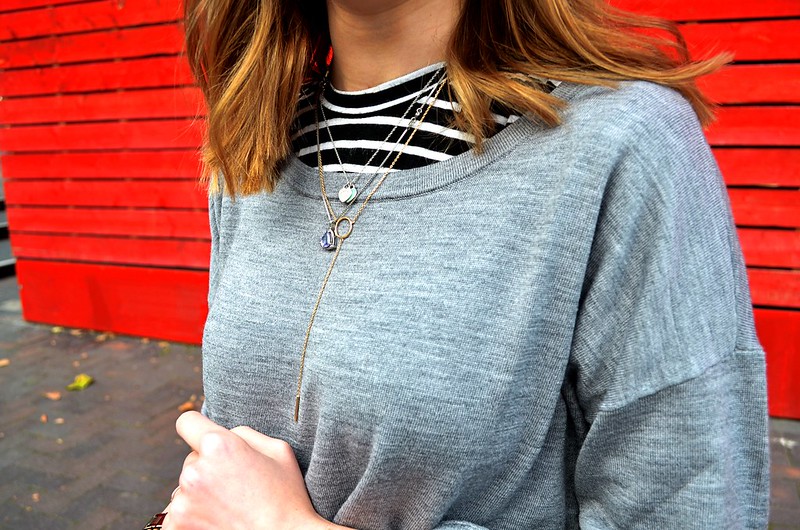 Now, for Friday you could put a thick jumper over the dress and wear it as a skirt. Make sure the jumper is nice and thick so you have that contrast going on between the materials.

OR... you could just throw the dress into the washing machine and put on some new clothes, you don't want to start the weekend by wearing the same thing you have had on for 4 days. That is not to say you couldn't. See how versatile this dress is? Now go buy yours and show me how you've styled it - be as imaginative as you want.